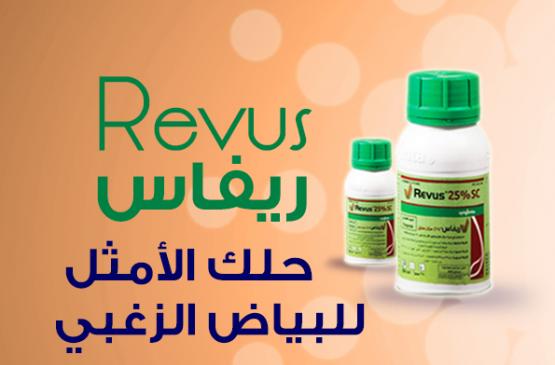 ** Features composite
– Has the ability to combat al-Fitr in the formation of spores and spore germination and penetration Almisaleom stage and spread and included an plant tissues.
– Spend over the last symposium and downy mildew diseases in many crops, vegetables and field crops
– The protection of an extended effect of internal and external parts of the paper, as well as modern parts Securities treatment even when Azdiadha in size.
– The effect of the pesticide Defensive extends to the bottom surface of a paper plant.
– Is not affected by the sudden fall of rain nor Aigsl through pivot irrigation systems for stability and the surface of the paper included an
– The eradication of diseases, especially fungus, which acquired the status of various chemical resistance groups strains
– Palace of the period before the harvest.
– Compatible with integrated pest management programs.

** Compound characteristics:
– Fungicide means in the form of suspended center.
– New technological Sngenta of a Lock and flow, which is working on the speed Ancharalambad inside the waxy layer of the Nbat- and tissues of the plant and included which ensures absorption speed and gives continuous protection and extended effect. 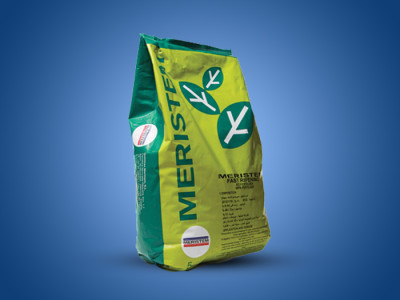 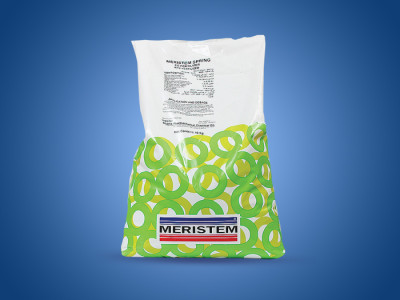 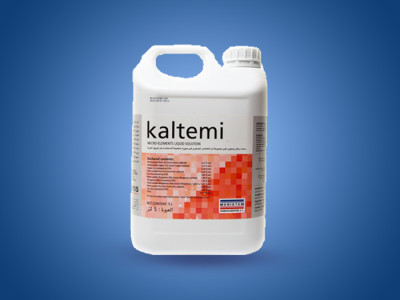 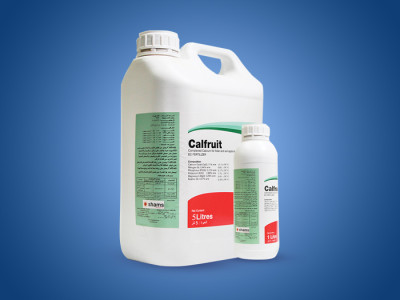